28 Nov 12 Excavation work has met up for the Helsinki and Espoo tunnel sections of Helsinki metro’s extension to the west.

Tunnel excavation began in 2010 in both Espoo and Helsinki. Now 71% – nearly 20km – of the tunnels has been excavated. The first tunnel construction work will begin in late 2012, and the West Metro is scheduled to go into service in late 2015.

2 hours With funding now agreed, Sir Robert McAlpine is set to start construction of two residential blocks in Leeds in the coming weeks.

2 hours A housing association and a family-run housing developer have teamed up to submit plans for 40 energy-efficient homes that would be constructed offsite. 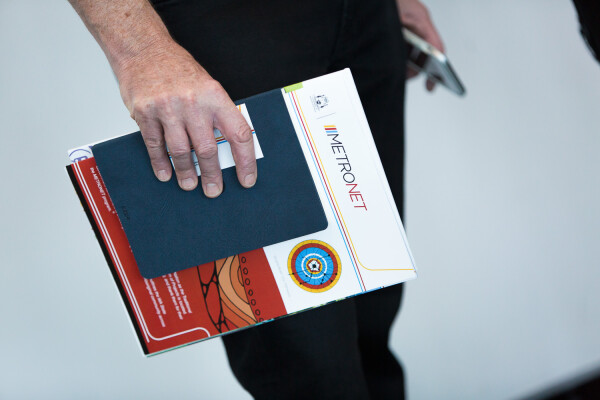 2 hours Contractors including Laing O’Rourke and Hochtief subsidiary CPB are among the shortlisted bidders for three rail projects being tendered in Western Australia. 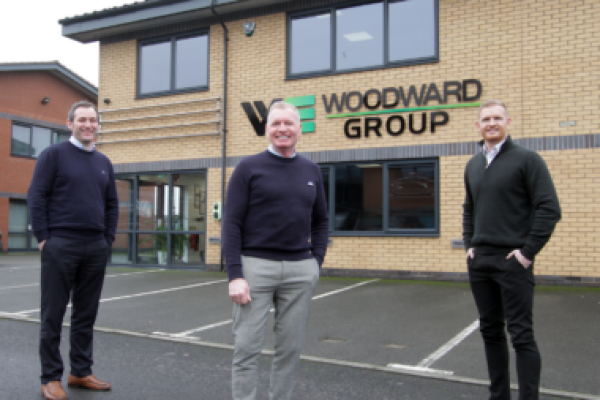