TXM Plant Holdings has completed the acquisition of NDS Plant from Network Rail.  NDS was set up in November 2011 following Network Rail's purchase of the rail division of Hydrex Equipment (UK) from the administrators.

The business will now trade under the name TXM Plant.

TXM Plant is owned by the Ombros, a diverse group that has its origins in Rail Door Solutions, a company set up by Laurence Seward, who remains group CEO. Other subsidiaries include train toilet specialist Albatros and recruitment firm TXM Recruit. Railcare was created in 2007 when Ombros bought two workshops from Alstom.

Ombros claims an annual turnover of more than £140m.

TXM Plant has recruited former Hydrex national rail manager Gareth Richardson to be rail director, responsible for the day to day operations of the business. More recently he was operations director of Paul John Plant.

Network Rail would not disclose the sale price, on the basis that it is ‘commercially sensitive’. However, it said that the price was in millions of pounds, rather than a nominal sum just to get the business off its books.

The sale sees the transfer of all associated assets to TXM Plant, securing 377 of the 531 jobs that Network Rail initially took on from Hydrex.

Mr Seward said "We are pleased to have acquired this business and can now bring to an end the period of uncertainty following the administration in 2011. The business dovetails well with our existing rail activities and we look forward to working with customers, suppliers, employees and management to rebuild the business under the TXM brand. It is key for us to work closely with everyone to ensure we deliver reliable on time machinery and personnel, thereby becoming an added value supplier to the infrastructure supply chain.”

A previous report indicating that NDS was being bought by its management was incorrect and based on erroneous information supplied.

4 hours Transport for London (TfL) has chosen Kier Highways for a £200m maintenance and management contract for its road tunnels and pumping stations. 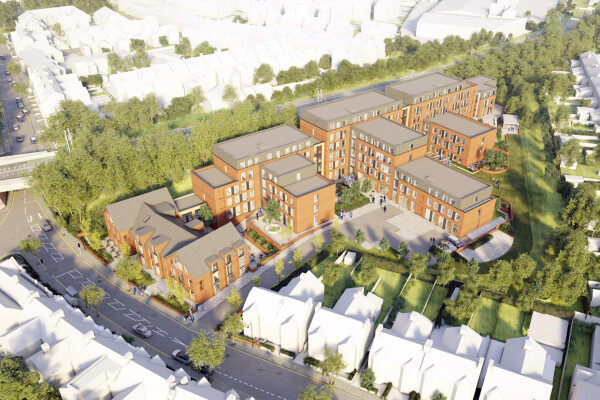 4 hours Galliford Try Building has been awarded a £25m contract to build student accommodation in Coventry.