5 Jun 20 HM Treasury has succumbed to construction industry lobbying and agreed to a further delay to the introduction of reverse charge VAT.

The introduction of the domestic reverse charge for construction services was originally meant to be introduced in Octoerb 2019 but was put back to October 2020 after the construction industry persuaded the government that, amid Brexit uncertainty, it was not ready for the cashflow hit that the reform brings with it.

In the wake of the Covid-19 crisis, construction industry concerns about the imminent change were heightened again and the Construction Leadership Council and several trade associations pushed for another year’s delay.

The Treasury has not conceded, at least partially, putting it back five months to 1st March 2021.

A domestic reverse charge means the UK customer who gets supplies of construction services must account for the VAT due on these supplies on their VAT return, rather than the UK supplier. The motive for the Treasury is to remove the scope for fraudsters to steal the VAT due to HMRC.

A technical consultation on the draft legislation and its impact took place in summer 2018 and the final legislation and guidance were published in November 2018. However, awareness of the changes remains low across the construction sector. A cross-industry survey in February 2020 received more than 1,000 responses and found that 39% still did not know about the impending introduction of reverse charge VAT, where customers will pay VAT directly to HM Revenue & Customs instead of to the service supplier. And 46% of survey respondents said that their accountancy software was not ready for the change. 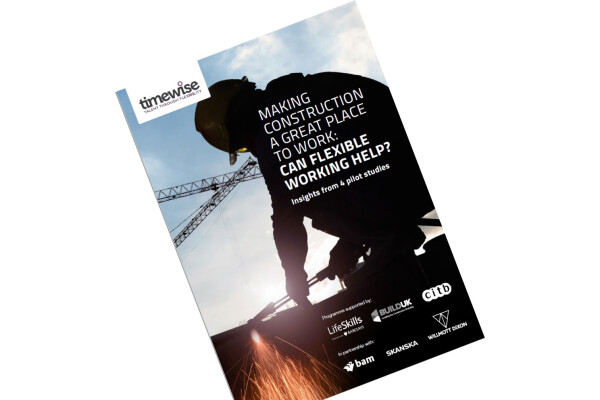 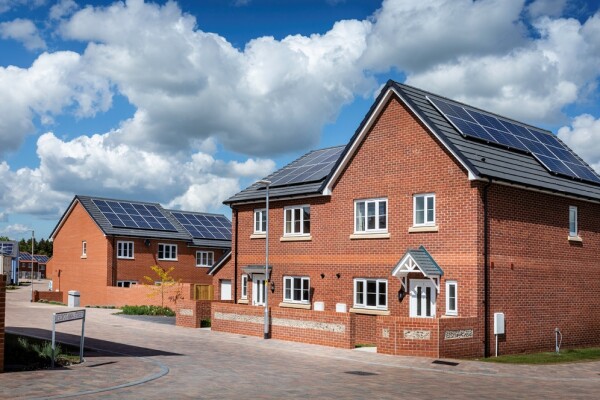 5 hours Ministry of Defence building maintenance contracts worth £650m have been awarded for the upkeep of military family housing. 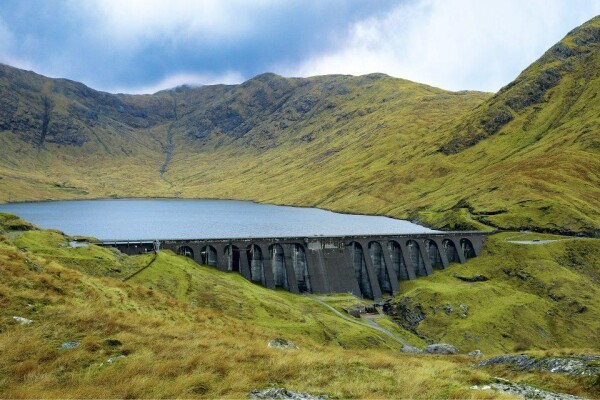 3 hours Renewable energy company Drax has begun the planning process for the expansion of its ‘Hollow Mountain’ power station at Cruachan.

3 hours Buckinghamshire Council is overhauling its highway services management, increasing in-house capability and not just relying on a single contractor. 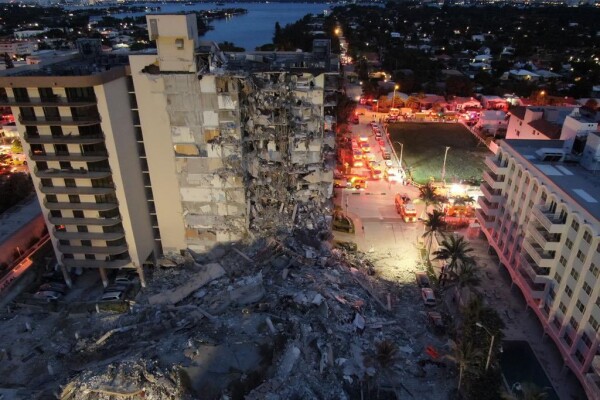 3 hours One person has been confirmed dead and dozens of people remain unaccounted for following the partial collapse of a residential tower in Florida, USA. 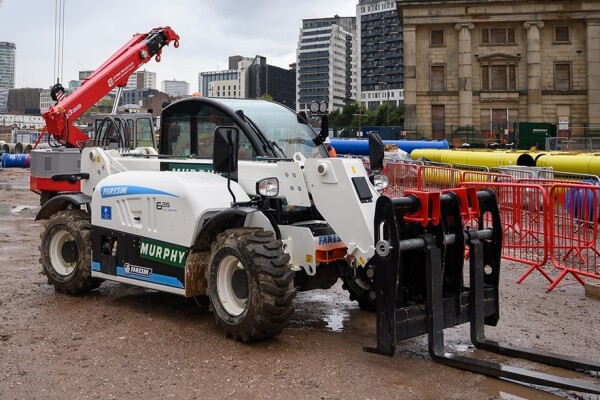 3 hours Civil engineering contractor J Murphy & Sons has allocated £75m to spend on plant, equipment and vehicles over the next five years.