3 Nov 20 West Midlands Combined Authority has appointed VolkerFitzpatrick for the detailed design and construction of the new £56m University Station.

University Station, next to the University of Birmingham’s Edgbaston campus, has seen passenger numbers rise by more than 700% since it opened in 1978. It is getting an upgrade in time for the Birmingham 2022 Commonwealth Games.

Mayor of the West Midlands Andy Street said: “This station is used by thousands of people every day and is a key gateway for the city and region. We are therefore looking forward to working with VolkerFitzpatrick to turn our plans for University into a reality when construction begins next year.

“This is just one part of our wider investment in rail which  includes the reopening of new lines in Birmingham and the Black Country, station upgrades and the introduction of new rolling stock on some of our busier lines.”

VolkerFitzpatrick operations director Mike Evans said: “Over the last 40 years this station has seen a dramatic increase in passenger numbers, which is still expected to rise in the coming years. Our design aim is to ensure the new station can continue to manage an increase in current capacity, but also create a vibrant, positive impression for those visiting Birmingham for the Birmingham 2022 Commonwealth Games, and those using the station on a daily basis, helping to provide the local community with a faster, safer and more efficient mode of transport for the region.”

Trevor Payne, director of estates for the University of Birmingham, added: “The new University station is going to be a crucial part of our infrastructure for the next generation, providing us with a facility that is fit for the 21st Century. We are looking forward to working with VolkerFitzpatrick on this exciting project.”

13 hours The Health & Safety Executive issued a safety notice on the use of wheeled loading shovels after nine people have been run over in the past four years.

14 hours HS2 Ltd has defended the use of uncertified, non-approved French steel in the construction of the Chilterns tunnel. 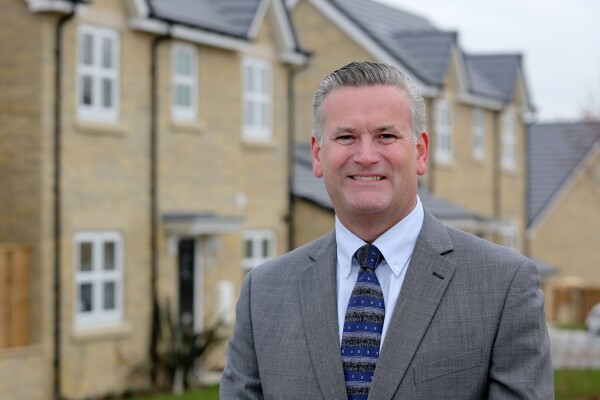 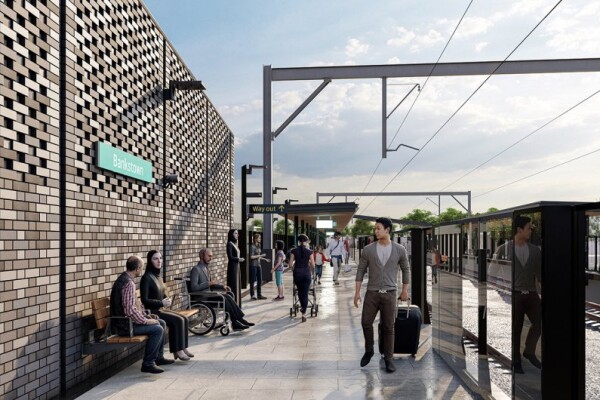 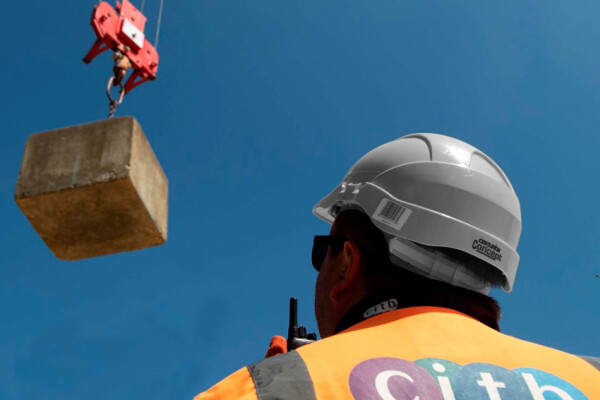 13 hours The National Federation of Builders (NFB) has published proposals to reconstruct the Construction Industry Training Board (CITB) and reform the mandatory training levy.