Mecalac has developed a new MRail-Series range of excavators for contractors working on the railways.

Mecalac says that, following on from the 714MW RR, the 8MCR RR and the 216Mrail introduced last year, the new MRail-Series gives the manufacturer a strong positioned in the global rail market.

The 106MRail and 136MRail tracked excavators build on the Mecalac MCR concept. This concept, the fusion of a compact loader and an excavator, blends the speed and productivity of a loader with the 360° rotation of an excavator. They are designed as an all-round utility machine for the majority of service and maintenance works. They are also suited for works in tunnels or in tight areas.

The 106MRail (below) is the smallest machine of the MRail-Series. It has a two-piece boom with offset as standard. Compact and easy to operate, it is also the support unit for larger machines., Mecalac says.

The 136MRail (below) provides higher performance to increase overall productivity on national rail networks. It can be fitted with a pneumatic system for rail trailers and rail car brakes.

The 156MRail and 216MRail wheeled excavators are based on the Mecalac MWR concept. They provide solutions for all types of tracks and considerable freedom of movement, especially when moving the boom under height constraints, like catenaries, the manufacturer says.

The 156MRail (above) is targeted at urban networks, subways and private tracks. It is a medium-sized machine that “meets the requirements of rail applications without the costly and complex systems linked to regulations”, Mecalac explains.

The 216MRail (below) is the strongest machine in the range and, unlike the  156Mrail, is compatible with the EN15746 regulation.

Superior balance is a key benefit of the Mecalac MRail-Series. The patented design of our booms gives the machine an outstanding weight distribution for balance and force. Add in Mecalac's unique architecture and you achieve

Mecalac claims that they all have “best-in-class stability for exceptional lifting performances” thanks to their boom design and weight distribution.

The manufacturer will officially launch these new models at the IAF international trade fair in Münster, Germany, from 31st May to 2nd June 2022. 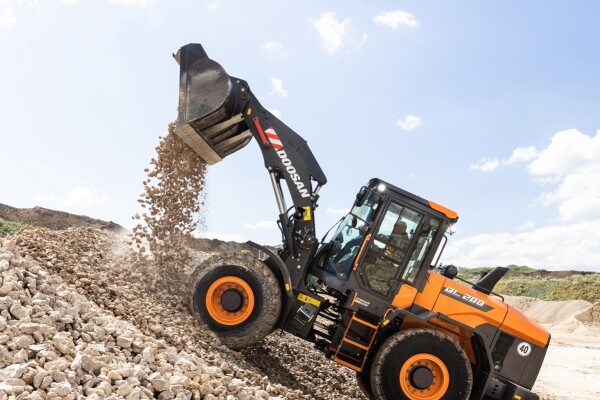 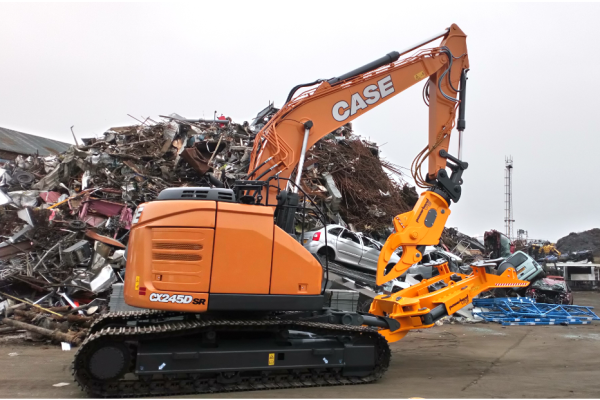 1 day A Staffordshire scrap merchant has a handy attachment on its new short-reach excavator. 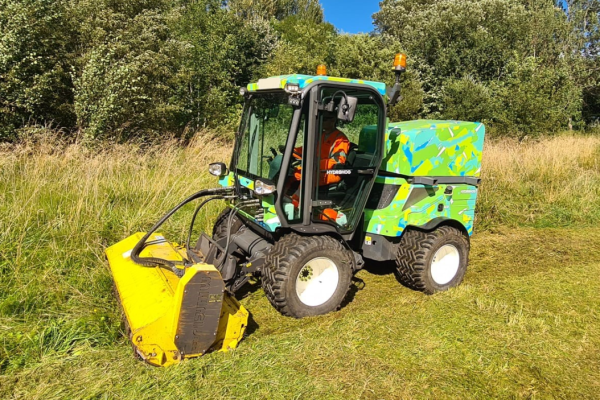 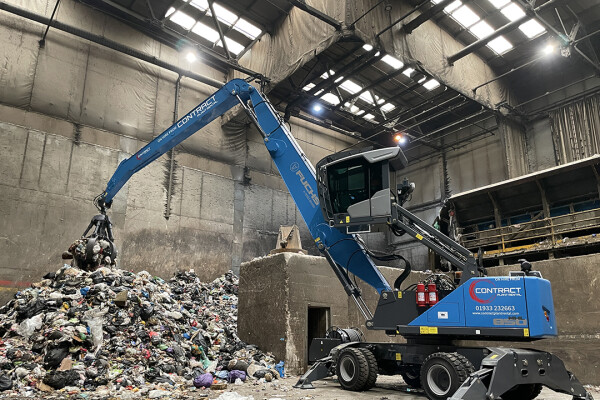