15 Mar 19 Capstone Building Ltd has been fined £900,000 for safety offences that led to a bricklayer being killed by a wall falling on him.

Thomas Adam Telfer, 31, was killed on 2nd June 2015 at the Chatterton Heights building site in Lyme Regis when a concrete retaining wall collapsed on top of him. It failed as it was being back filled with concrete.

The Health & Safety Executive determined that the wall collapsed due to the method of construction and lack of support. The employer also failed to control access to the area of high risk.

Despite being in administration, the company was found guilty after a trial at Bournemouth Crown Court yesterday of breaching Section 2 and Section 3 of the Health and Safety at Work Etc Act 1974. It was fined £900,000 and ordered to pay costs of £60,336.99.

Sole director Stephen Ayles, 58, of Lomond Drive, Weymouth, was also on trial but found not guilty. 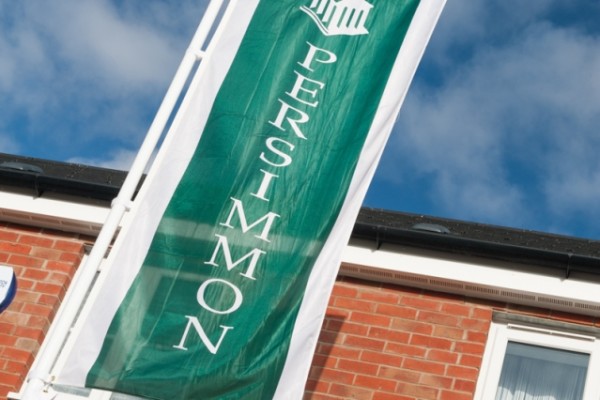