12 May 15 Most fire doors are being fitted incorrectly, according to industry statistics.

On the third anniversary of the creation of the Fire Door Inspection Scheme (FDIS), Europe’s first qualification and inspection scheme for fire door safety, it has emerged that 61% of fire doors inspected had problems with fire or smoke seals.

Fire door inspector Clive Reilly, who in 2012 became the first person to qualify as a fire door inspector, said that many contractors and their clients are “sleepwalking into danger”. Despite the inspection scheme, there is increasing evidence coming to light of newly installed fire doors which contractors are not fitting in accordance with manufacturers’ instructions, relevant fire test evidence or even in accordance with industry best practice.

Surveys have shown that nearly a quarter of doors have been fitted with unsuitable hinges and on many occasions fire doors were found on inspection to have gaps bigger than the required 3mm between the door and its frame.

Clive Reilly said: “There is no doubt that many people are waking up to the need to have their fire doors inspected. However, it is not uncommon to find newly installed fire doors with hardware which has fixings missing or with unsuitable frames. Usually the contractor and the building manager will think these doors have been installed correctly and will perform as required in the event of a fire. It is only when, or even if, the doors are inspected by someone who knows what to look for that these problems are found, by which time they will have to pay for remediation or replacement.”

1 hour A trading statement from Kier Group this morning confirmed that business is meeting expectations but there was no mention of Tilbury Douglas.

1 day The Local Government Association is urging MPs to back amendments to the Building Safety Bill to bring buildings below 18 metres high into the scope of the legislation. 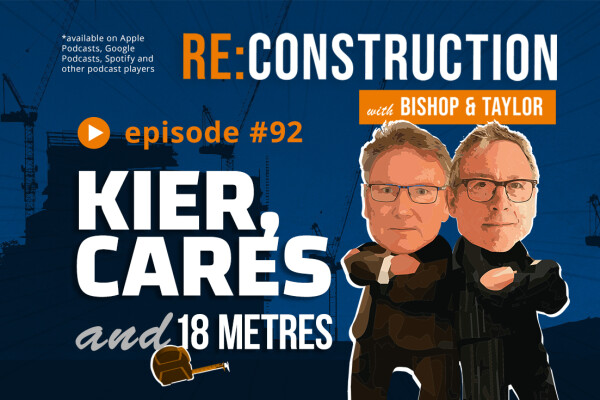 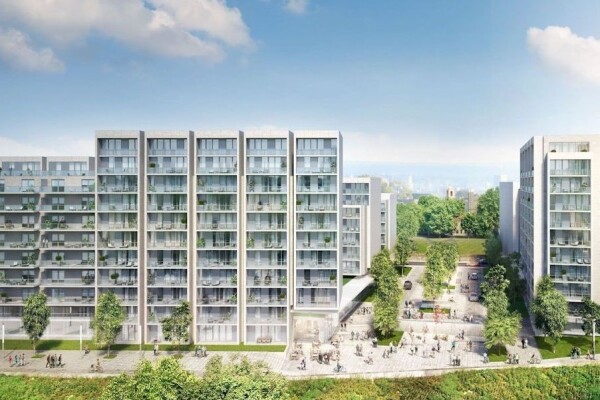