12 Feb 19 George Osborne’s decision to scrap the Zero Carbon Homes initiative has cost the UK more than £2bn in wasted energy, according to a report from the Energy & Climate Intelligence Unit.

It says that owners of new homes are paying over the odds for energy; it calculates that the additional expense incurred by home-owners to 2030 in heating a new home occupied from the start of 2016 will be between £2,913 and £3,271.

The Zero Carbon Homes policy was devised in 2007 to ensure that new-build homes did not result in the net release of any carbon dioxide into the atmosphere during day-to-day running. This was to be achieved through a combination of reduced energy demand, generation of heat and power from onsite low-carbon energy sources, and abatement measures (such as planting trees) to offset emissions that could not be avoided.

It was set to be implemented from 2016. But despite the building industry having had nearly a decade to prepare, it was cancelled by then-chancellor George Osborne just a few months before implementation.

The report finds that had the policy not been cancelled, occupants of new homes built since 2016 would be saving more than £200 per year on their energy bills, close to triple the average saving intended to result from the government’s recently-introduced energy price cap.

Building a home to Zero Carbon standards would in theory increase the purchase price of a new home by 1-2%. However, this would be recouped through energy bill savings within years, it is argued. The impact on price from the Help to Buy scheme, but comparison, has been estimated to add £50,000 to the cost of a new house.

“Assuming the current housebuilding rate of 38,000 homes per quarter continues into the future, by the end of 2020 the cost of scrapping Zero Carbon Homes – the cumulative cost of ‘wasted’ energy used to heat ‘inefficient’ new homes – will be more than £2 billion.,” the report says. “The UK’s housing stock will have burnt more than 50TWh of gas that it did not need to. This is the same amount of gas needed to fuel 3.3 million homes for a year.”

It concludes: “The consensus among academics and policy makers is that reducing demand through energy efficiency is the first action that should be taken in the quest to decarbonise heating supply in the UK. This task will be made increasingly difficult with the construction of each new home that consumes more energy than it needs to.”

Tom Thackray, energy and infrastructure director at the Confederation of British Industry, said: “This report on Zero Carbon Homes is a sobering account of missed opportunities, particularly for consumers who could be saving more than £200 each year on their energy costs.

“The government’s 2016 decision to scrap its Zero Carbon Home policy sent the wrong message to business and consumers about its commitment to reduce carbon emissions from buildings.

“With a spending review planned for later this year, it is crucial the government fills this gap, while also outlining how a long-term framework for decarbonising heating in buildings can be established.”

The Energy & Climate Intelligence Unit's report is available at eciu.net.

45 minutes CARES, the UK Certification Authority For Reinforcing Steel, has thrown out manufacturer organisation to protects its integrity. 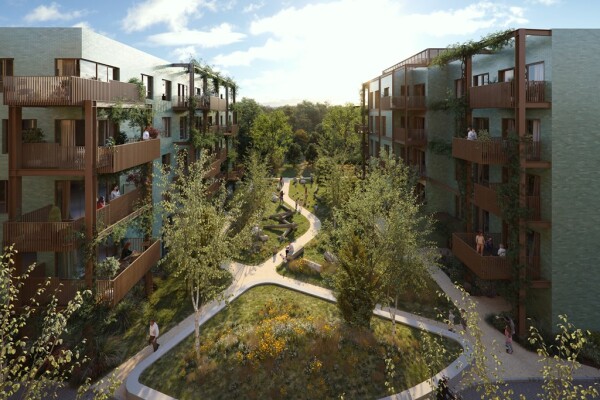 17 minutes Inland Homes’ plans for a development of 514 apartments in the west London suburbs appear to have cleared their final hurdle. 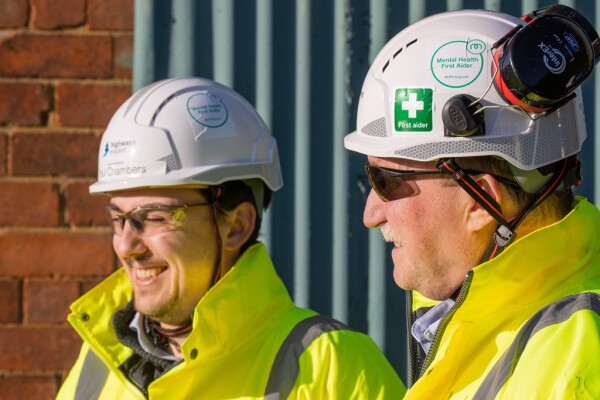 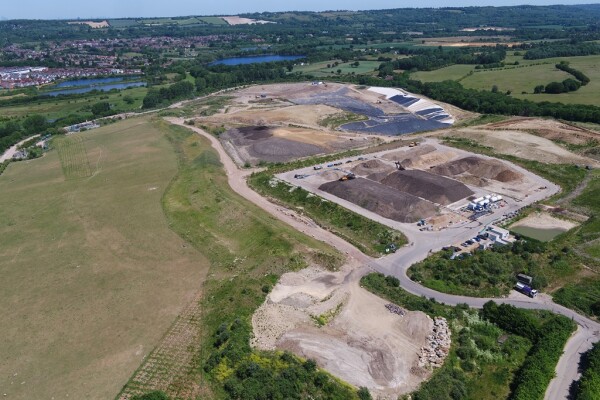 44 minutes Land remediation contractor Celtic and soil treatment specialist Biogenie have been rebranded as Englobe, the name of their Canadian parent company.