The project involves the construction of a 15,540m² food production facility for the manufacturer, whose brands include Kingsmill and Jordans. It will be built on a former British Sugar site that processed, produced and packaged sugar for over 90 years.

Works will also include the provision of associated plant, equipment and external work areas that will adapt and make use of the existing concrete hard standings and internal roadways.

The main bakery building will be a single-storey unit housing baking ovens, packing equipment and incoming materials. It will be located on a disused beet pad that was originally used to transform raw plant material into sugar.

Gleeds director Anthony Cork said: “We are delighted to be appointed on this exciting project for Associated British Foods which will turn a largely un-used manufacturing facility into a state of the art production facility.”

The development is due to complete by October 2017, with the first bakery products being produced for sale in early 2018.

51 minutes Construction and fit-out company Gilbert-Ash has started work on a £16m revamp of the Grade II listed Kodak building in London. 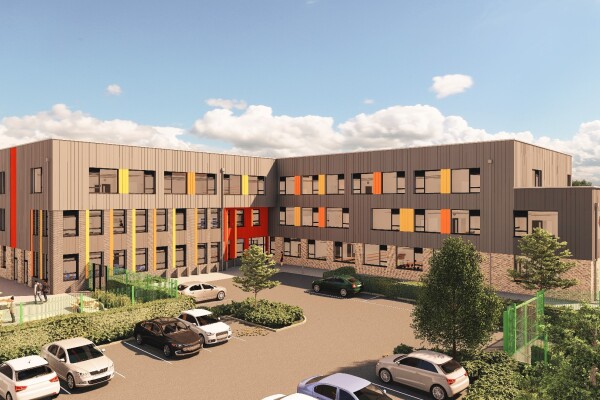 58 minutes Building contractor ISG has secured a further £48m of framework wins with the Department for Education (DfE).