Jonathan Goring joined Laing O’Rourke in January this year. On 1st June he starts a new job as managing director of Lovell, the house-building arm of Morgan Sindall.

He succeeds Stewart Davenport, who is retiring after 21 years with Lovell.

Jonathan Goring began his career as a Lovell trainee. He joined Symonds in 2000 and rose to managing director of Capita Symonds before leaving in 2014. He was also CEO of Capita’s joint venture with the Defence Infrastructure Organisation.

On leaving Capita he became project director for the construction of Ben Ainslie Racing HQ in Portsmouth, completing in May 2015, and as a partner with PA Consulting for 16 months.

Morgan Sindall Group chief executive John Morgan, of parent company plc, says: “Stewart has done a fantastic job at Lovell and I would like to personally thank him for his dedication to his team and the wider business, support and friendship over the course of the last couple of decades. We have been very fortunate in securing a strong successor in Jonathan, and I know he will pick up Stewart’s mantle, and lead the team through the exciting times ahead for Lovell.” 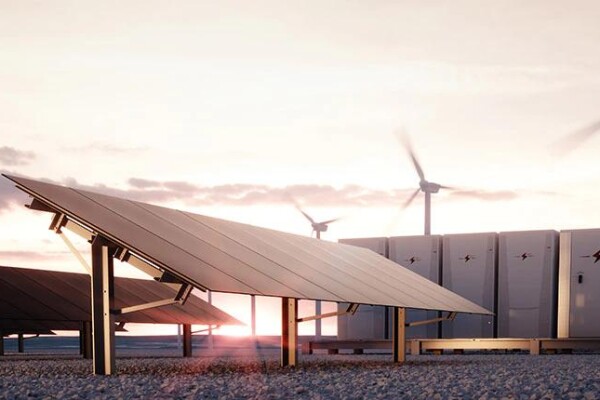