1 Nov 16 Interserve has been awarded a £10.6m contract by Alumno Developments to design and build two new student accommodation buildings in Leamington Spa.

Alongside the Grand Union Canal and close to the University of Warwick, the two four-storey buildings will include 187 high quality bedrooms for students, including a mix of en-suite, standard and studio rooms, some of which will be wheelchair accessible.

The development will feature a contemporary central reception area, which will provide secure access for students as well as shared common rooms and amenity spaces.

Interserve has also been contracted to make improvements to the canal-side environment and create a new green park area along the towpath.

Simon Butler, divisional director at Interserve said: “Interserve has an extensive portfolio of student accommodation projects, which demonstrates the strength and capability of our teams working in partnership with private sector clients. At Interserve we are committed to investing in the communities in which we work and we will be continuing to engage with the local supply chain as well as creating new job opportunities for local people where possible.”

Alumno and Interserve are also working closely with Anthony Frost, the son of local artist Terry Frost to install public artwork along the towpath that will celebrate Frost’s life and achievements and will encourage activity from residents and visitors along this section of the canal.

Interserve hopes to achieve a BREEAM ‘Very Good’ rating for the project.

The project is due for completion in September 2017 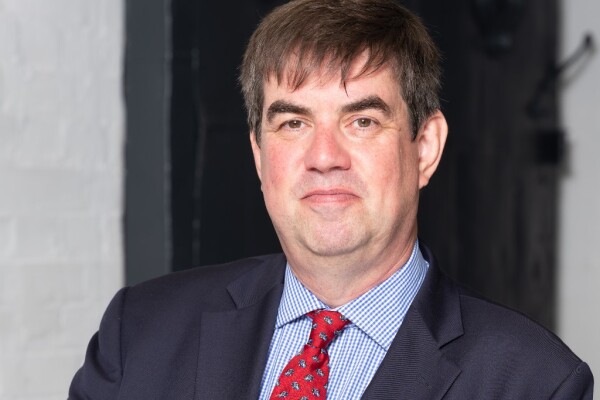 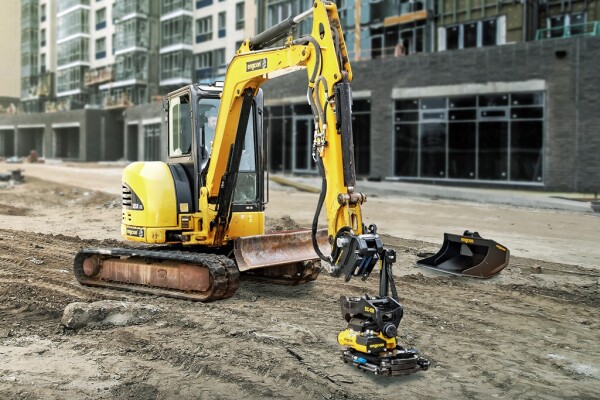 48 minutes Tiltrotator manufacturer Engcon has developed a quick hitch system for attachments on excavators as small as two tonnes. 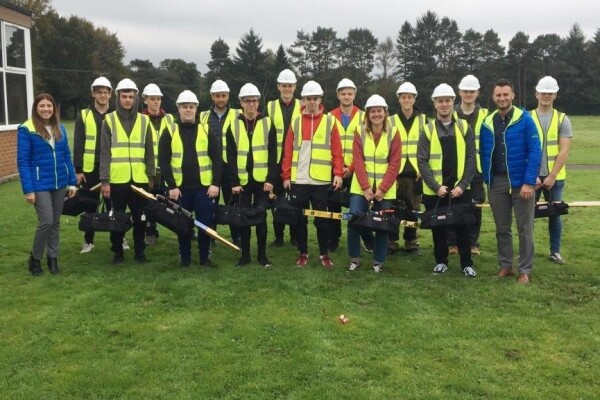