18 Dec 19 House-builders that proclaim the number of stars they have been given by their trade association are not necessarily any good, an independent review of one leading developer has found.

The Home Builders Federation (HBF) runs a star rating system based on supposed customer satisfaction; its members strive to achieve a five star rating – and most of them succeed.

Not Persimmon, however, which has a lowly three-star rating, along with the likes of Keepmoat and Lovell.

In response to its bad public image, last April Persimmon commissioned a review of its corporate culture and processes to learn how it should change.

However, the Persimmon review report, now published, makes clear that the board is gunning for the wrong target in making HBF stars a priority.

“The Home Builders Federation star rating is a measure of quality as perceived by the customer shortly after completion, rather than a measure of the true quality and safety of the build,” the report says.

“Therefore, if Persimmon does want to be, and be known as, a builder of quality homes, its aspirations cannot be realised simply by achieving a four or five star HBF rating.”

There is a disconnect between the award of stars via the HBF Survey and true build quality (as opposed to perceived quality immediately after purchase), the report says. One of Persimmon’s subsidiary brands that does have a five star rating also has the highest incidence of missing or incorrectly installed cavity barriers – a nationwide problem in Persimmon timber framed homes highlighted by the review.

Part of the problem, the report makes clear, is that house-builders are induced into pursuing specifically a good star rating instead of pursuing build quality. Persimmon’s post-completion procedure, for example, is focused on getting stars via the HBF Survey results from the answer to a single question “Would you recommend the builder to a friend?”. This is asked just eight weeks after  legal completion.

The Persimmon review says: “Whilst of course it is important for Persimmon to engage with its customers following completion, it may be better to do so in ways less focussed on the award of HBF stars.”

In its response to the report, Persimmon’s board agreed that aspiring to be four or five star builder did not necessarily mean that its homes were constructed to the highest level of quality.

3 hours Highways England has confirmed John Graham Construction as its contractor for a revamp of junction 28 of the M25 in Essex, but at a higher than expected price.

3 hours The City of London Corporation has approved the construction of a 35-storey development at 2 Finsbury Avenue.

1 hour Turner & Townsend has appointed Nick Elliott, former director-general of the UK Vaccine Taskforce, to its senior management team in the UK. 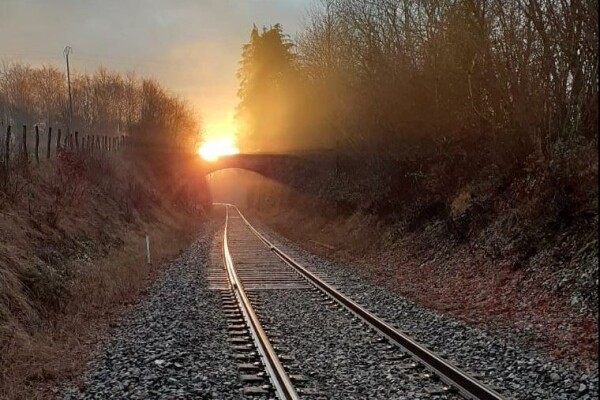 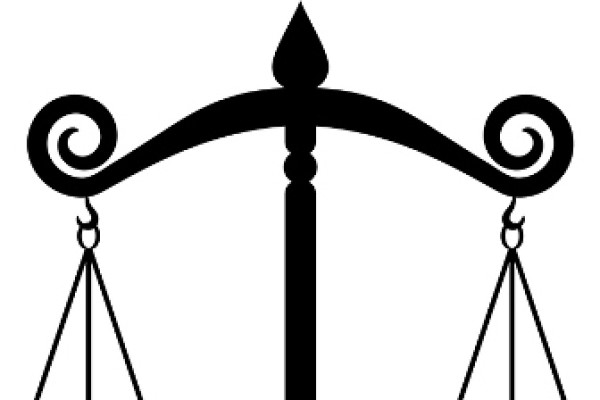