RLB’s new contract advisory division is headed up by Aziz Mehtajee, who joined RLB from Arcadis to help develop the new service. The business sells advice on all aspects of procurement and contract drafting and negotiations, dispute avoidance, and dispute resolution.

Karolina Grzegorek has also joined RLB from Arcadis as a senior consultant in the team.  She was previously involved in assisting Manchester Airport Group procure its £1bn programme of works.

Aziz Mehtajee said: “We are already working on a number of commissions in the UK. These include assisting the Centre for Environmental Fisheries & Aquaculture Science and Mulbury City in their procurement activities as well as recently being instructed on a quantum expert commission concerning a dispute on an infrastructure contract.”

23 hours House-builder Taylor Wimpey is allocating £125m to fix fire safety issues in apartment buildings that it has constructed in the last 20 years.

1 day With school pupils unable to get work experience during the Covid-19, one firm of architects is letting them do it online. 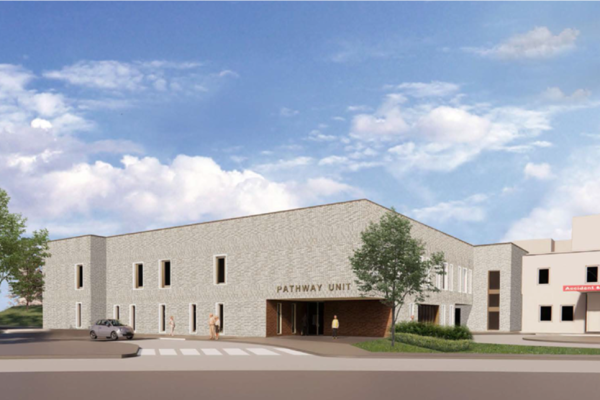