Small sites funding is 'going to the wrong places'

9 Sep 14 The government’s kick-start fund is not helping the small house-builders it was designed to assist, says the Federation of Master Builders (FMB).

We have already reported on how the government has shortlisted 165 housing developments across England for a share of its £525m Builders Finance Fund. (See previous report here.)

The fund was set up to unlock shovel-ready sites of between 15 and 250 homes and so help small building companies. Eight Taylor Wimpey sites have been selected to benefit from the state lending programme. Redrow, Mar City and Morgan Sindall are also set to benefit.

FMB chief executive Brian Berry said: “The Builders Finance Fund was originally trailed in the March Budget as ‘help for smaller builders’, but the 15 unit minimum threshold that has been applied has effectively excluded large numbers of small and micro firms that do not build to this scale.

“However, analysis of the shortlisted schemes reveals that over half of the schemes consist of more than 50 units which is a far cry from the small sites that the scheme was set up to help. A handful of firms, including some very large companies, are behind a third of the schemes shortlisted.”

Mr Berry added: “A recent survey of FMB members revealed that only 8% of respondents built sites of more than 15 units and none had applied for finance under the scheme, which is very telling. Ministers have said that more developers will be invited to bid for funding under the scheme in the coming months and if this is the case, the government should urgently review the 15 unit threshold which has so far been imposed, and which has effectively excluded a large proportion of the industry from benefiting from this policy. A five unit threshold would be much more helpful if the government is serious about helping small and micro house builders deliver more new homes.”

He concluded: “Whilst it is encouraging that the government understands the role that SME house-builders need to play to address the housing need, it needs to ensure its policies match its intensions.”

20 hours Electric power is rapidly gaining traction in the realm of small plant, as can be seen from JCB’s latest offering. And now two crane manufacturers have recently unveiled all-electric versions of their heavy-lift machines

1 day The City of London Corporation has approved the construction of a 35-storey development at 2 Finsbury Avenue. 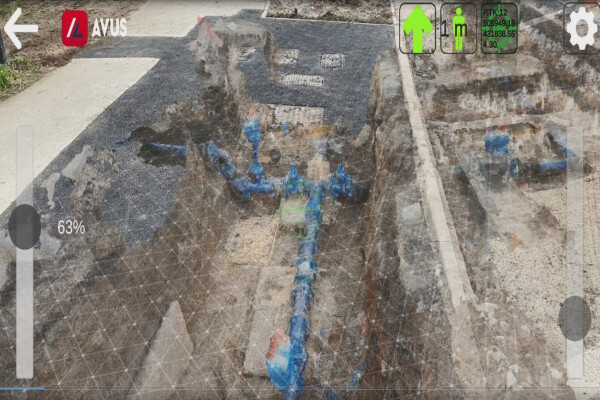 13 minutes Morrison Utility Services and Eurovia UK have teamed up for a trial of augmented reality technology in the water sector. 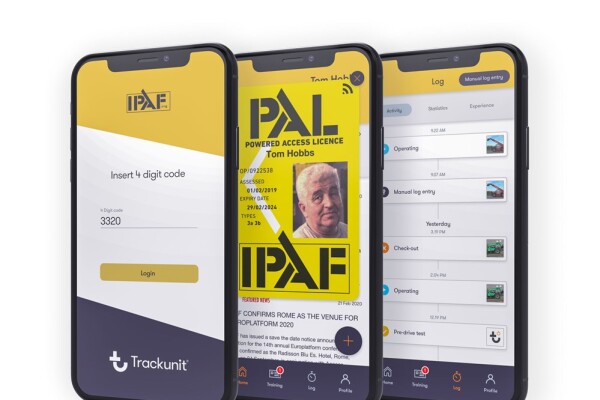 15 minutes The International Powered Access Federation (IPAF) says that moving away from plastic cards for trained operators to a smart phone application is a ‘game-changer’ for site safety.

16 hours Bob Howden’s business has been hiding its light under a bushel. Now, as it celebrates its 50th anniversary, Grass Concrete wants a higher profile, writes David Taylor