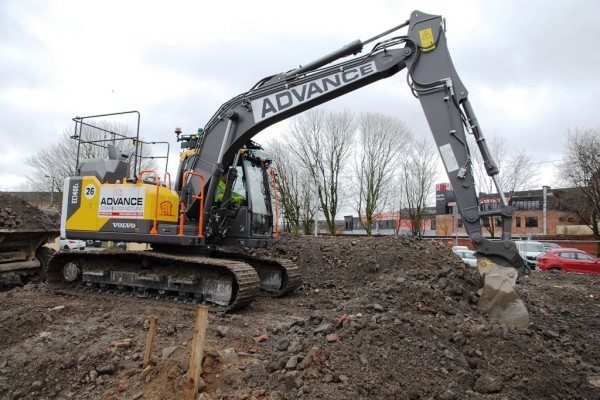 30 May 18 Advance Construction Scotland was set up in 1993 by Seamus Shields. From its base in Blantyre, it provides groundworks and civil engineering services. Still family run, it now covers the whole of Scotland, employs 1,400 people and has a projected turnover of £160m for 2018. 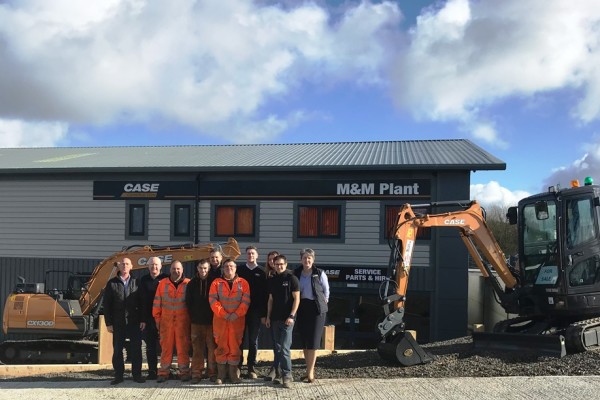 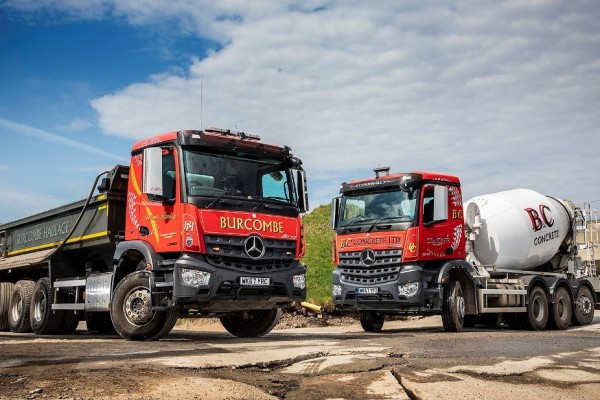 17 May 18 I don’t often write about lorries here but obviously they are a crucial piece of the armoury and deserve coverage, so here’s some new from a Cornish haulier, Burcombe Haulage, which has just bought its third Mercedes-Benz 8x4 Arocs ENA. 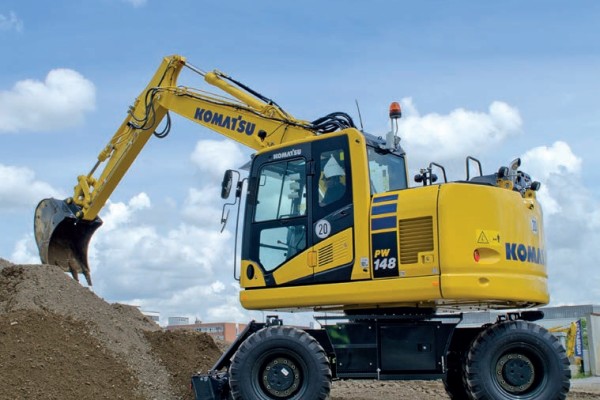 15 May 18 New from Komatsu are the PW148-11 and PW180-11 wheeled excavators that UK distributor Marubeni-Komatsu will have at the Hillhead exhibition. 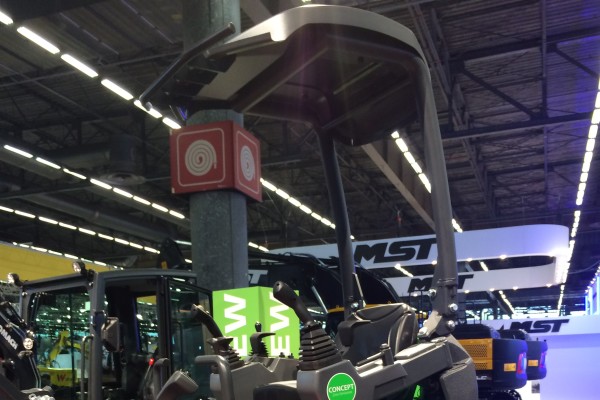 25 Apr 18 One of the lesser-known names to grab my attention at the Intermat fair in Paris this week was Eurocomach, part of the Italian Sampierana group, whose all-electric ES12X mini excavator was shown in concept form. 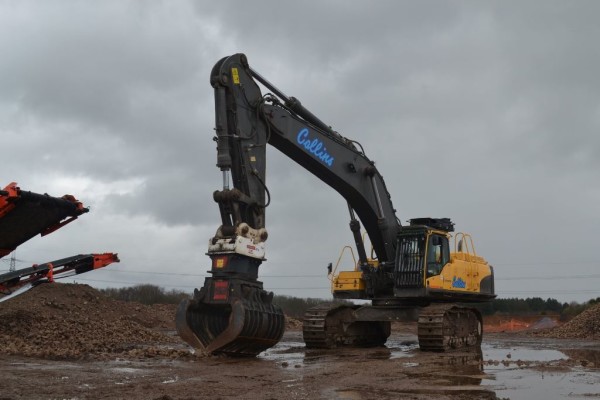 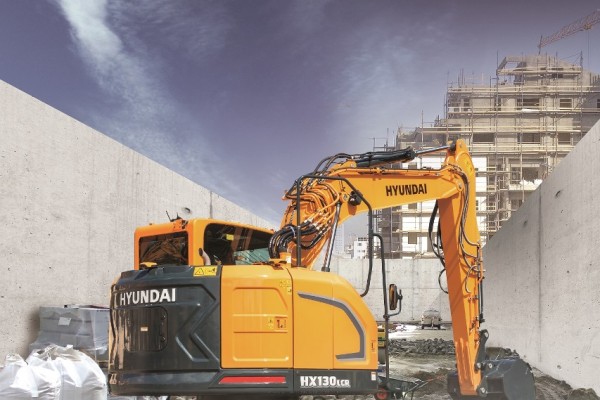 18 Apr 18 The 2018 Hillhead quarrying and construction machinery is fast approaching (26th-28th June) and Korean manufacturers Hyundai and Doosan have both been in touch with news of their plans. 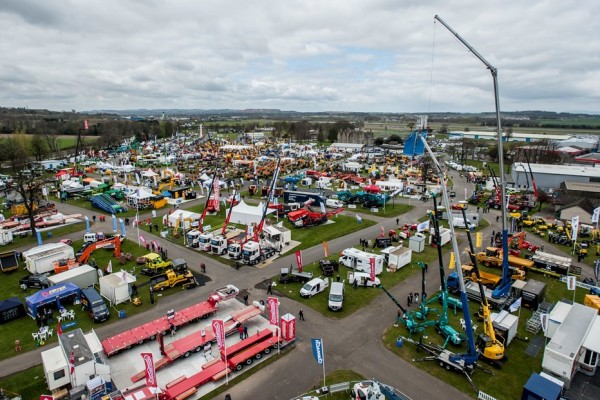 13 Apr 18 Latest machines from some of the major construction equipment manufacturers will be on show at the Royal Highland Centre, near Edinburgh next weekend for ScotPlant 2018. 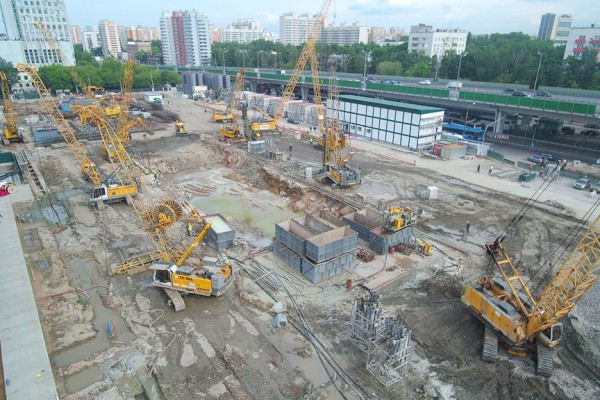 11 Apr 18 Seven Liebherr duty cycle crawler cranes and a specialist piling rig are forming the foundations for a new bus station in Moscow. 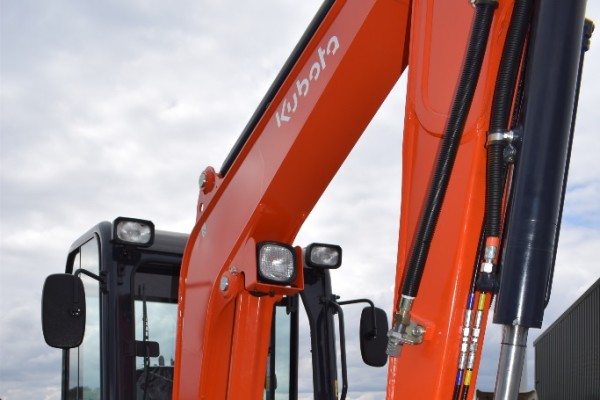 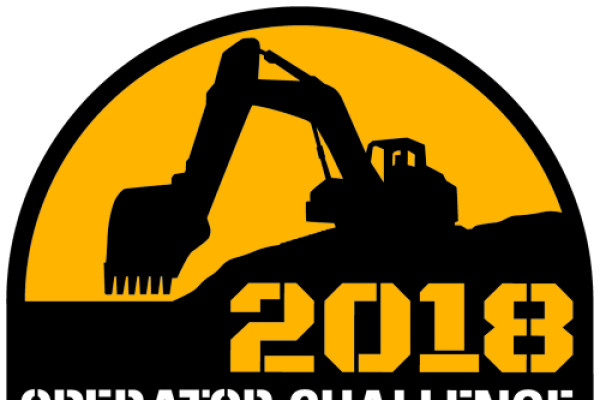 Return of the Operator Challenge

5 Apr 18 The Caterpillar Operator Challenge is back for 2018 after a four year absence and is touring the country. 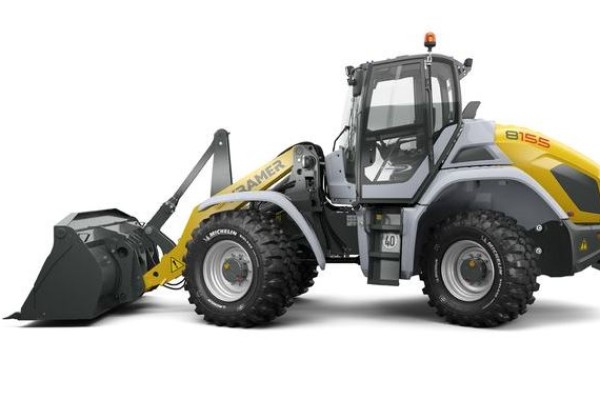 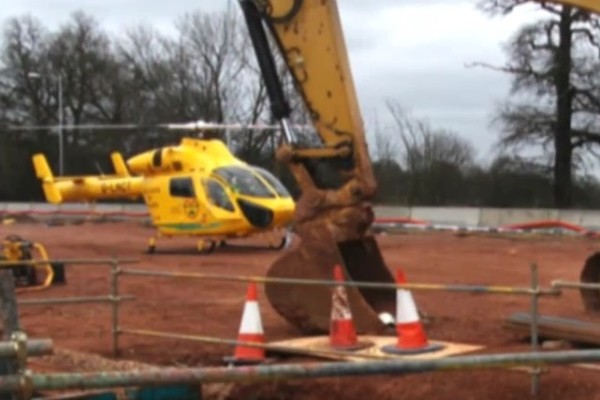 Anatomy of an excavator accident

28 Mar 18 This YouTube video was posted in June 2017 but has only now come to my attention. 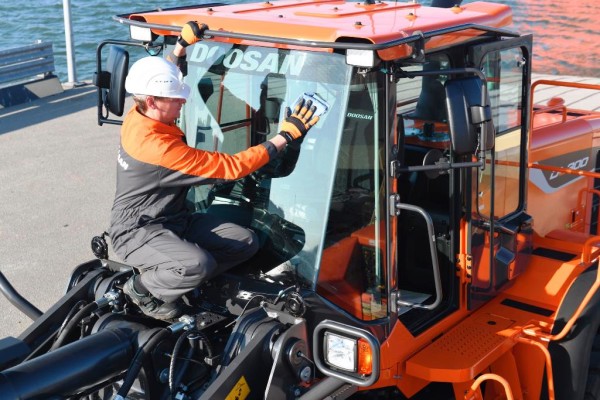 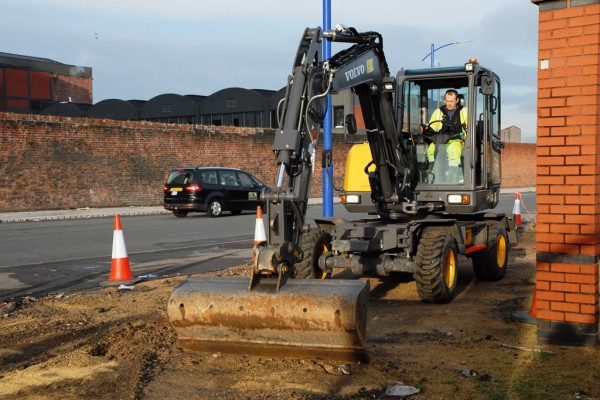 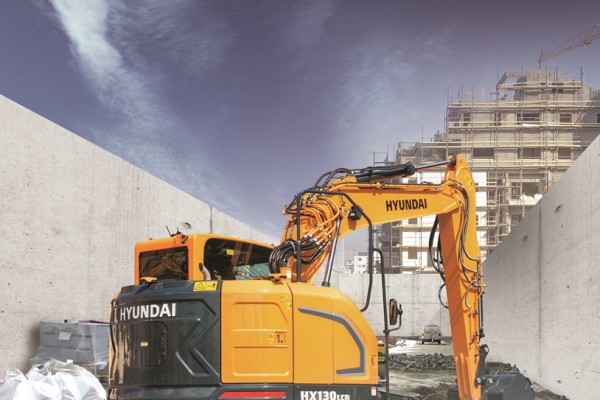 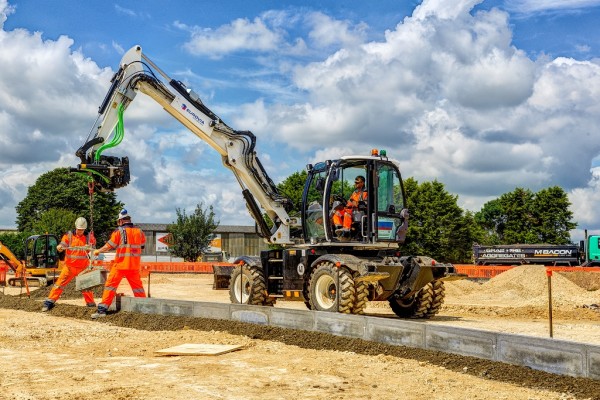 21 Feb 18 A JCB Hydradig is being credited with helping Eurovia Contracting to come in three months early on a Lincolnshire road building contract. 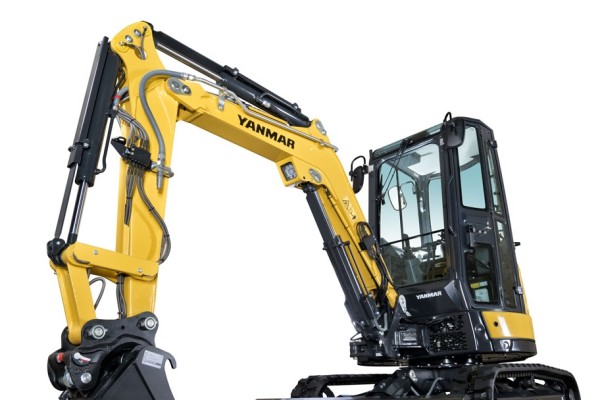 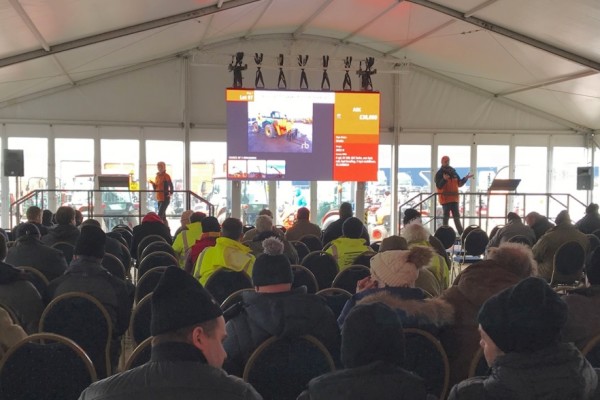 A-Plant inventory under the hammer

21 Feb 18 A-Plant clearly looks after its equipment reasonably well, judging by the success of a recent auction of surplus inventory. 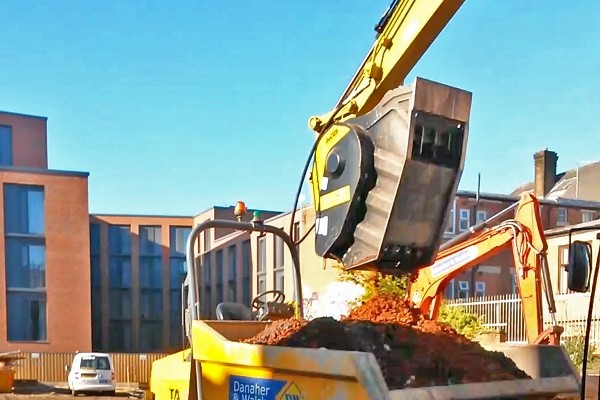 14 Feb 18 Local civil engineering contractor Danaher & Walsh was recently appointed by the Diocese of Leicester to rebuild a car park on New Street in the old quarter of Leicester, close to the city’s cathedral.