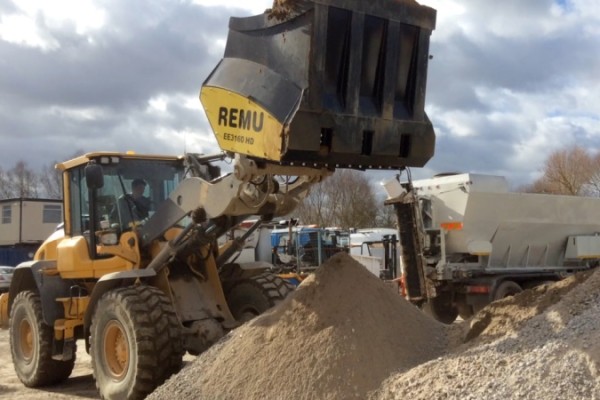 31 May 17 365 Concrete, a concrete supply company based in Shepperton, Surrey, has just taken delivery of a new Remu 3160 screening bucket for its Volvo loading shovel. 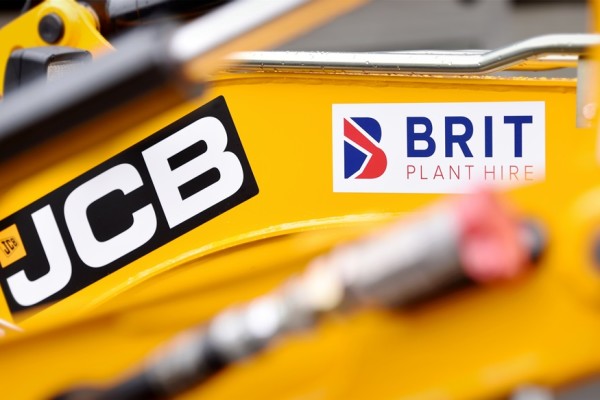 30 May 17 There is a new player in the construction machinery hire business in the West Midlands, Brit Plant Hire, offering an all JCB fleet. 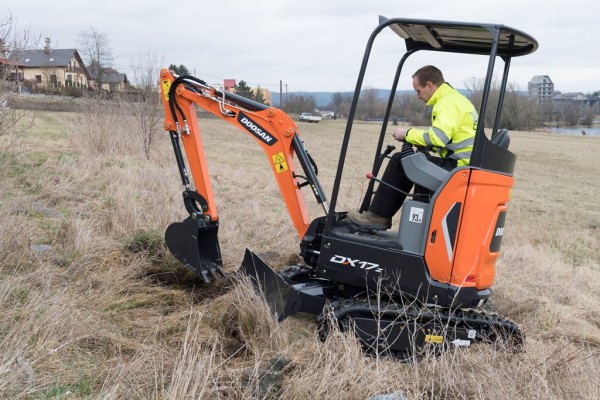 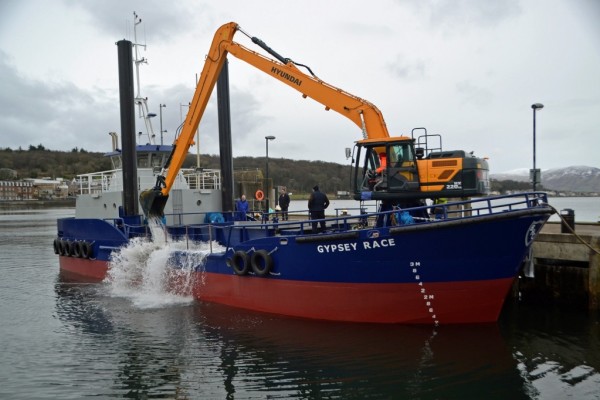 Long-reach Hyundai takes to the sea

18 May 17 A bespoke 22-tonne Hyundai HX220LR long reach excavator is working on board a new-build dredging vessel in Bridlington harbour. 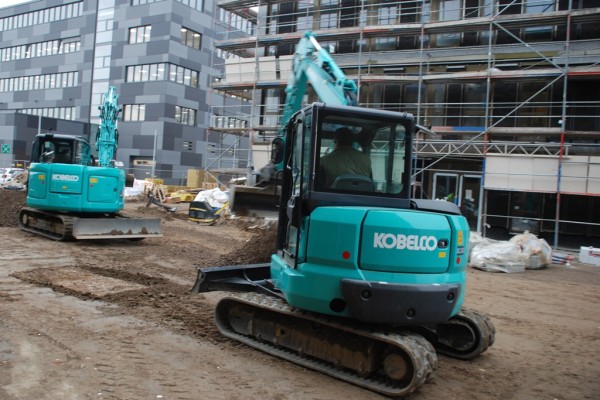 16 May 17 A couple of Kobelco excavators have shown their worth on the construction of a business park in Germany. 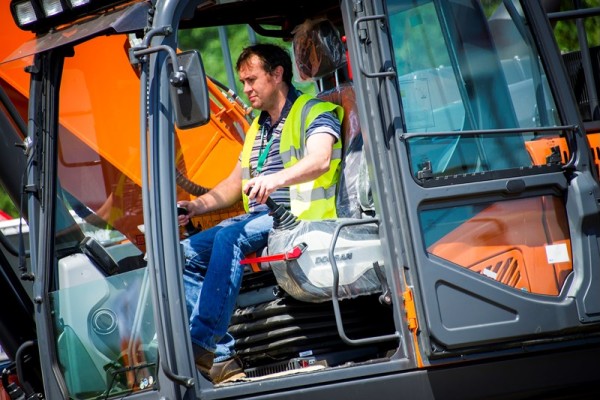 15 May 17 Here's a not-so-brief guide to what to look out for at Plantworx 2017, the construction event of the year. 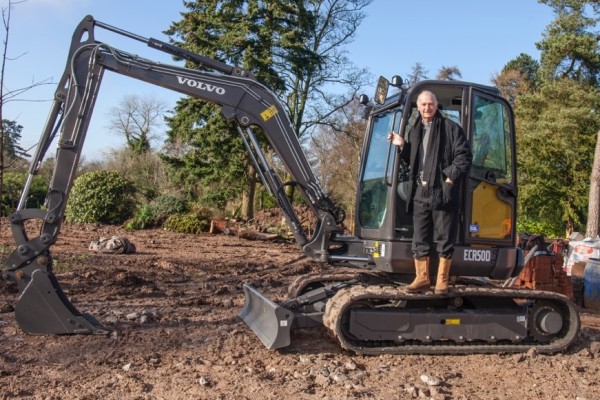 11 May 17 Trevor Francis, England’s first million-pound footballer, has gone and bought himself an excavator – a Volvo ECR50D, to be precise, supplied by SM Plant Sales. 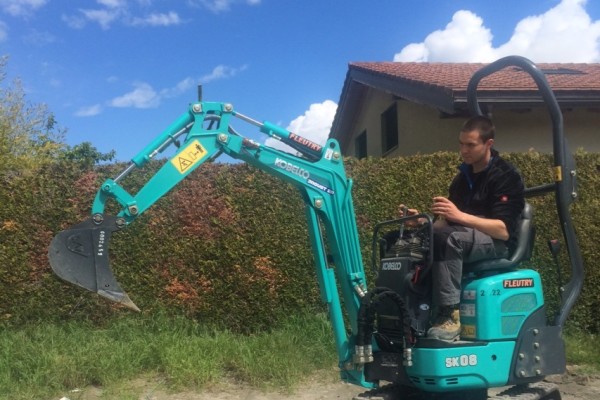 Kobelco brings over its one-tonne tiddler

10 May 17 Kobelco Construction Machinery Europe (KCME) has introduced its diddiest excavator to the European market. 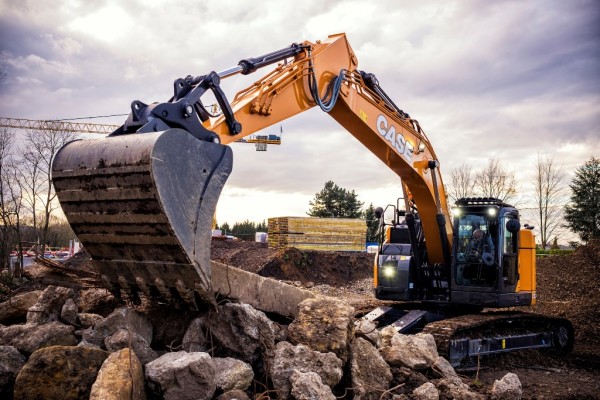 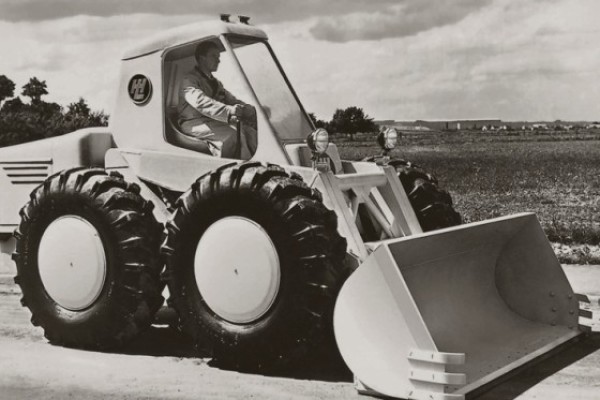 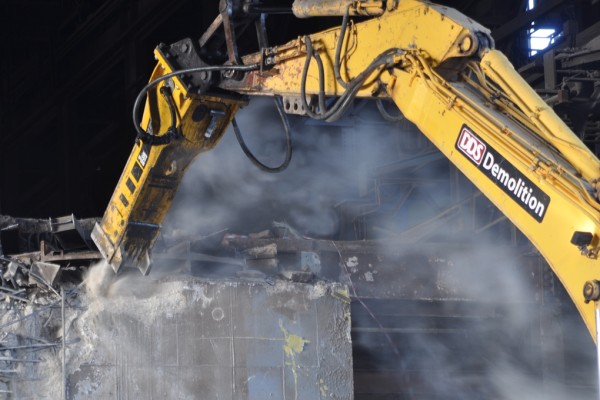 12 Apr 17 DDS Demolition is using a trio of heavy-duty breakers to destroy reinforced concrete structures during a rebar mill clear-up at Sheerness Steel works on the Isle of Sheppey in Kent. 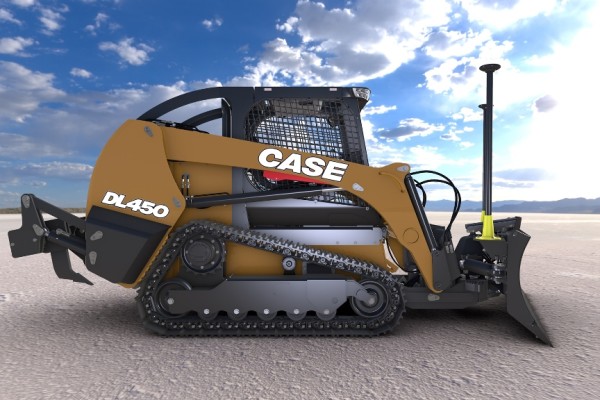 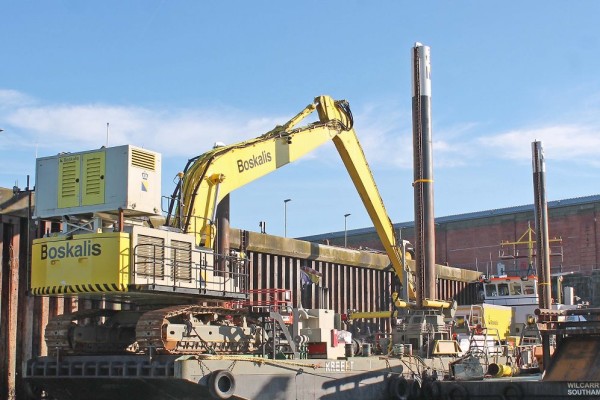 Dredging vessels start to arrive at Port of Dover

3 Apr 17 Specialist vessels have started to arrive at the Port of Dover for harbour dredging works on the £250m Dover Western Docks Revival (DWDR) development. 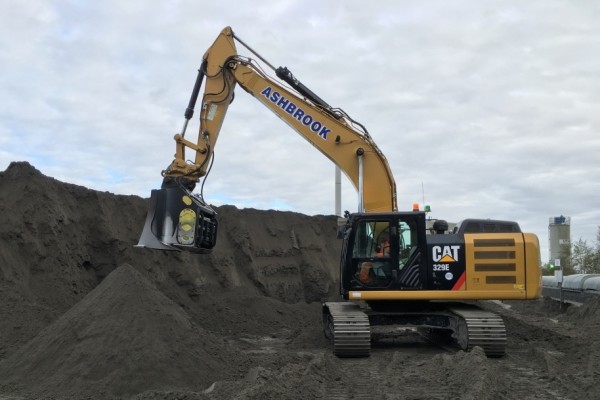 30 Mar 17 A PD screening bucket has solved a problem for a customer needing to process pulverised fuel ash (PFA) at a power station. 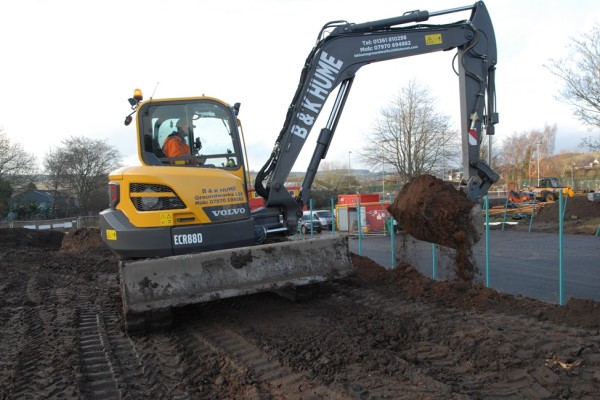 Happy Humes delighted by their purchase

30 Mar 17 B&K Hume Groundworks is a family operation. There’s father Bob and sons Kenny and Paul. They are based in Greenlaw in the Scottish Borders and have been in business for 13 years, offering the full spectrum of groundworks services includes enabling works, foundations and laying utilities. 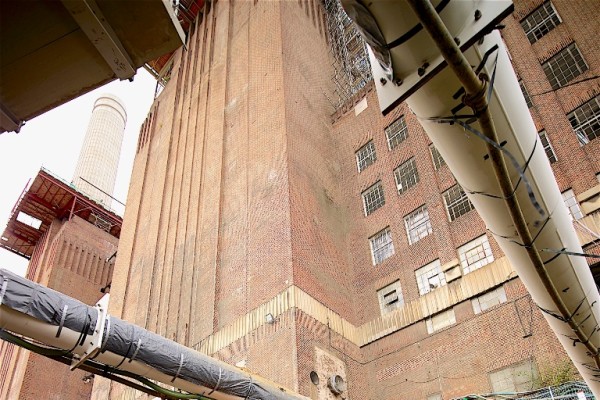 23 Mar 17 A fleet of new JCB excavators has shifted more than 50,000 cubic metres of earth as part of the £8bn Battersea Power Station development in London, JCB reports. 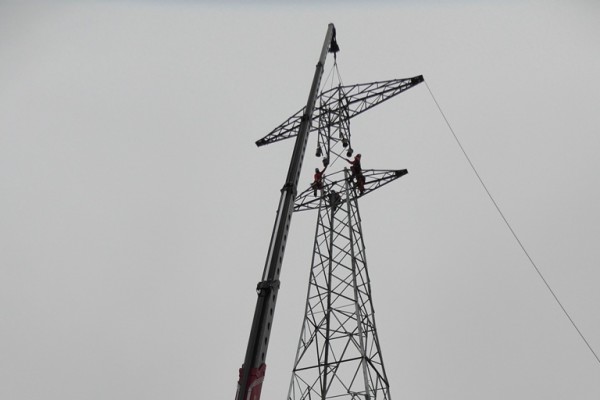 16 Mar 17 John Jarvie, chairman of Jarvie Plant Group, took delivery of Scotland’s first ever telescopic handler in 1960. And now he has the country’s biggest rotating telehandler. 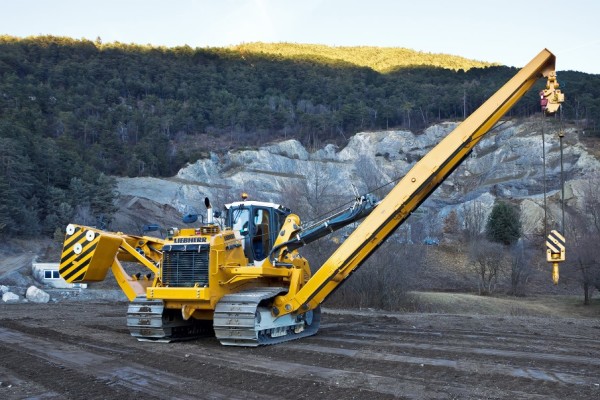 8 Mar 17 Here’s the new RL 56 Litronic pipe layer from Liebherr. They’ve skipped the fifth generation and gone straight from Generation 4 to Generation 6 with this model. 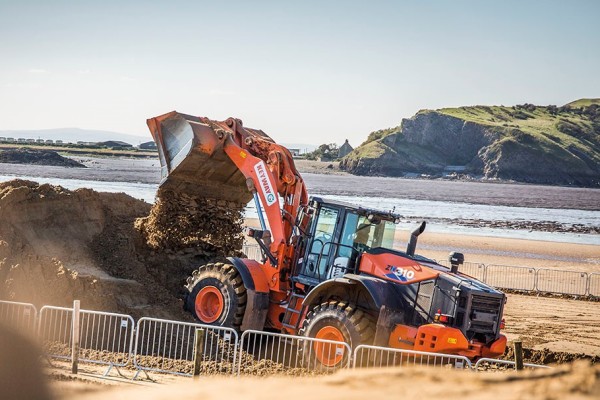 8 Mar 17 Keyway Group is the proud owner of the first Hitachi ZW310-6 wheeled loader in the UK. 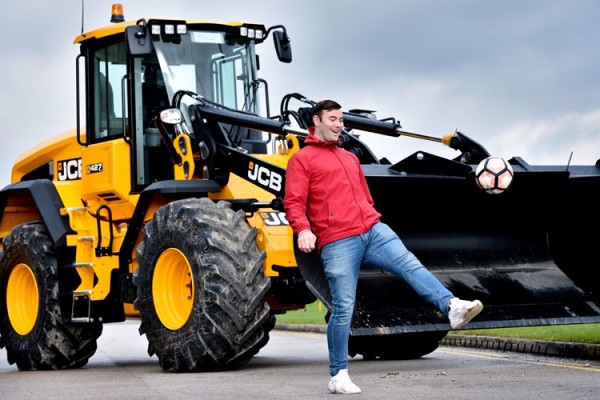 He used to make diggers; now he makes headlines

1 Mar 17 Matt Rhead used to work at the JCB Earthmovers factory in Cheadle but is now a full-time footballer with Lincoln City.