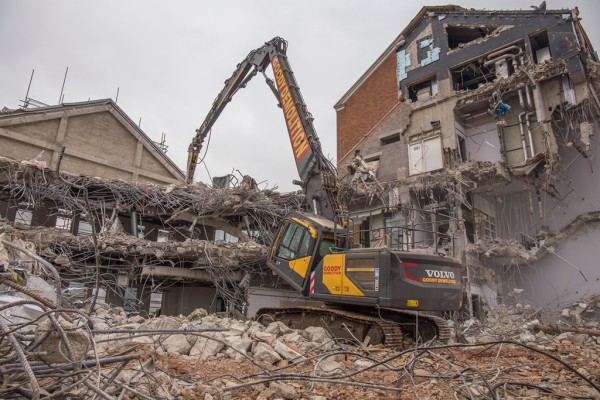 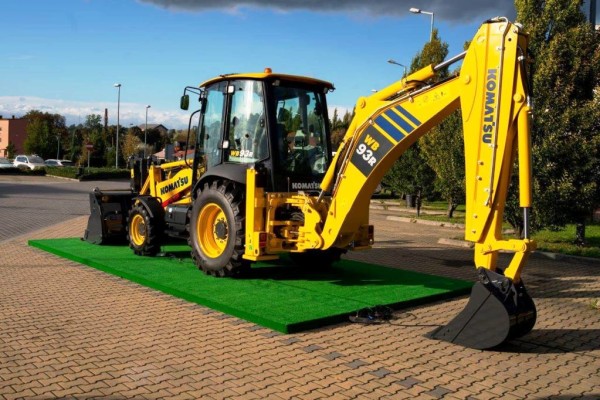 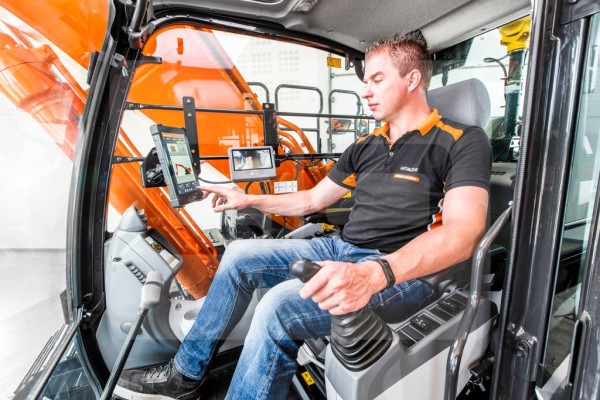 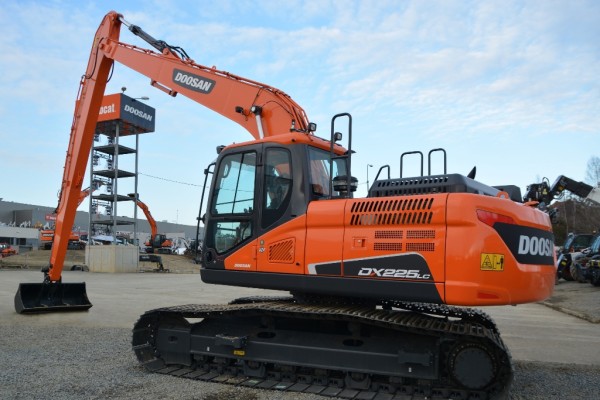 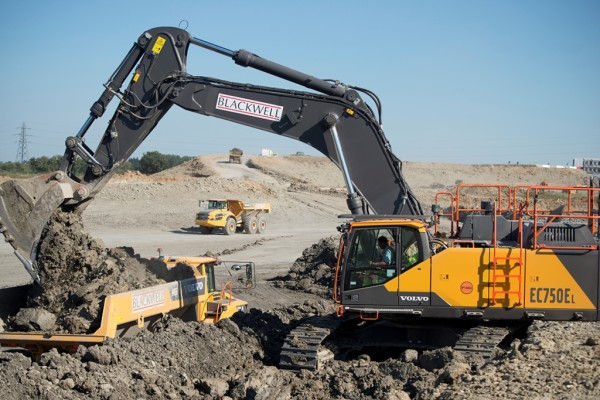 Blackwell keeps busy on the A14

19 Sep 18 Under new ownership these days, earthmoving contractor Blackwell has been investing in new machinery and is busy on the big £1.5bn A14 Cambridge to Huntingdon improvement scheme. 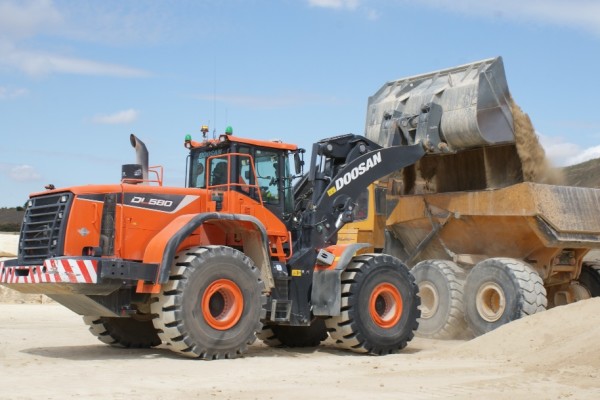 19 Sep 18 Here we have the UK’s first Doosan DL580-5 wheeled loader. It is working at Creeton Quarry, 10 miles north of Stamford in Lincolnshire. 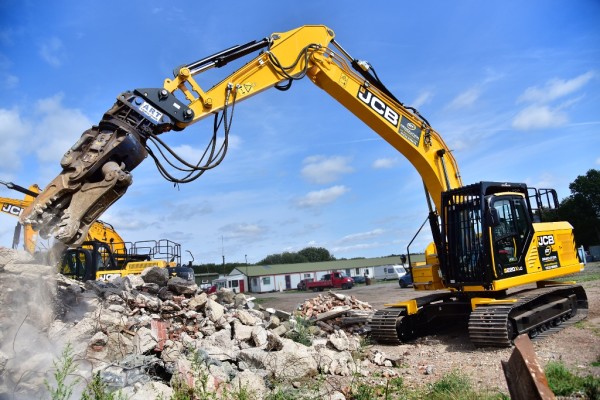 12 Sep 18 A Lincolnshire contractor has bought one of the first demolition specification JCB X Series excavators. 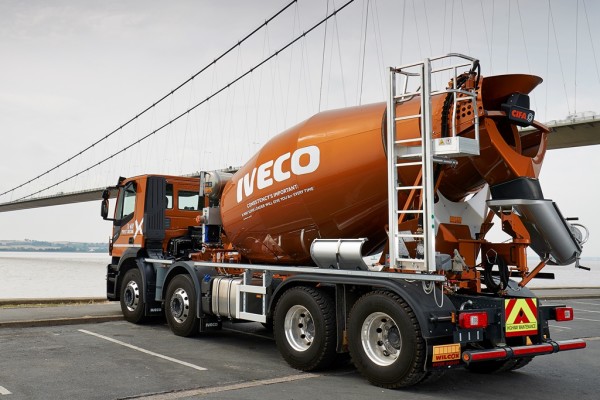 Iveco gets up to speed in the concrete market

30 Aug 18 We don’t normally stray much beyond diggers and loaders in these parts – cranes occasionally, or maybe telehandlers. But for the first time we take a look at a concrete mixer truck. Words are from Kevin Swallow and images by Tom Cunningham. 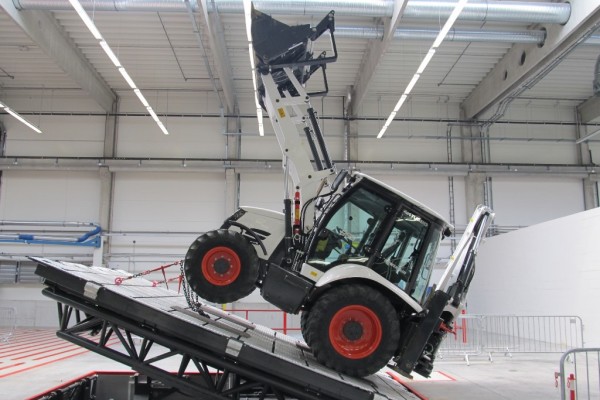 29 Aug 18 Over the past 12 months, Korean manufacturer Doosan has invested more than £1m in production and testing technology at its Bobcat Innovation Center in Dobris in the Czech Republic. 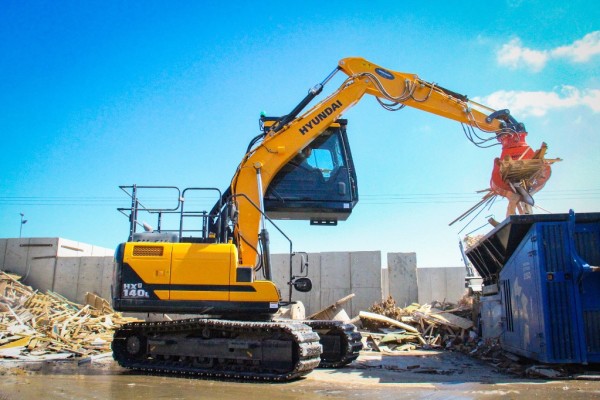 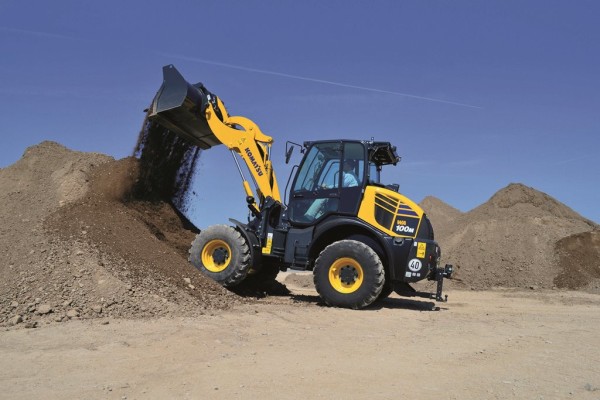 14 Aug 18 Komatsu has introduced a Dash-8 generation of its compact seven-tonne wheeled loader. 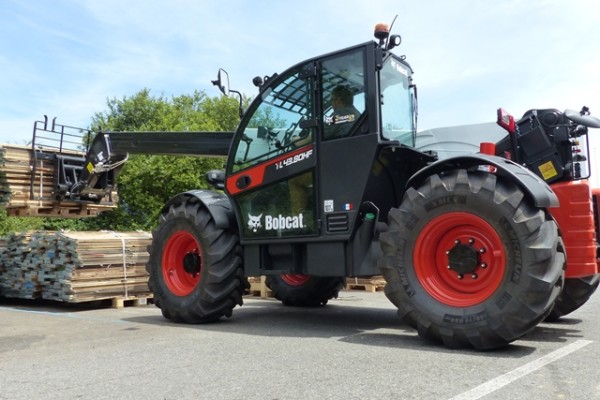 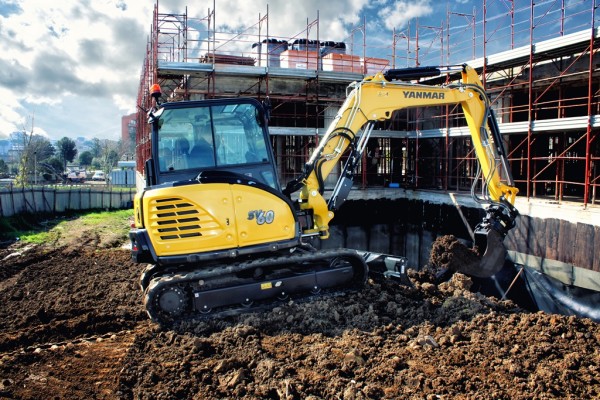 2 Aug 18 Yanmar’s SV60 midi-excavator, first seen at the Intermat exhibition in Paris earlier this year, is now available to order from your local dealer 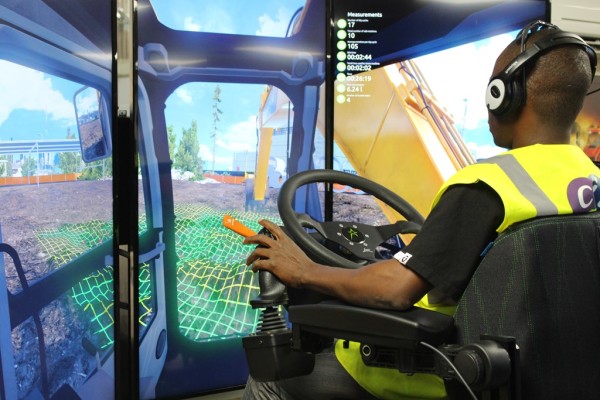 The loss of Bircham Newton will be felt far beyond Norfolk

31 Jul 18 It’s a shame that the CITB National Construction College is closing down (or at least it will unless a buyer can be found) as they do some truly good work at Bircham Newton – and I don’t just mean for the UK industry. Its impact spreads far wider. Take this, for example. 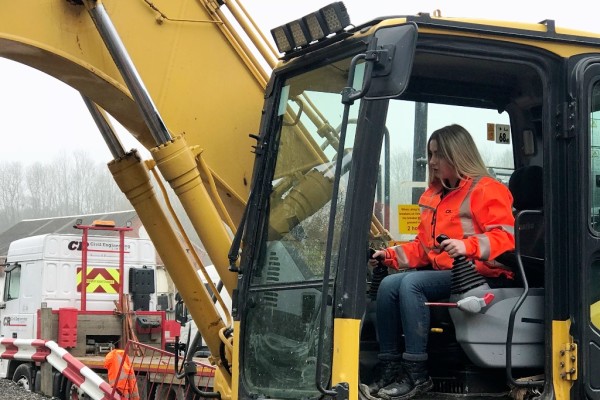 25 Jul 18 Loughborough-based groundworks contractor CR Civil Engineering has been engaged in some commendable schools outreach work to rally the interest of the next generation of construction workers. 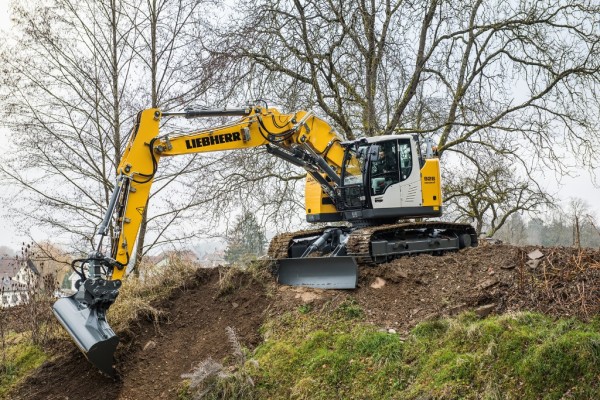 11 Jul 18 Here is the new new R 926 Compact crawler excavator from Liebherr, which has just gone into production in Colmar, France. 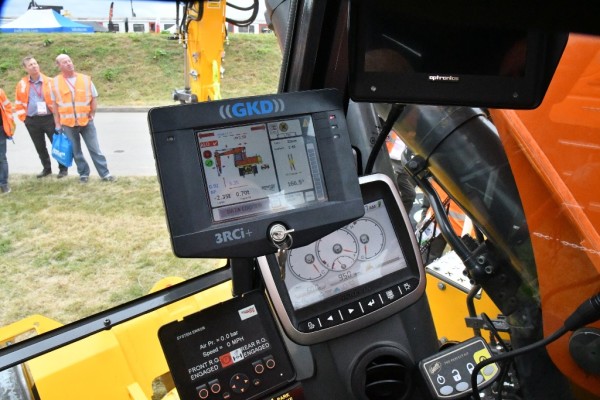 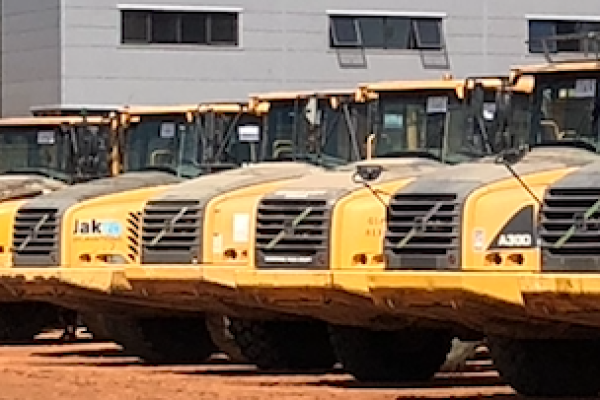 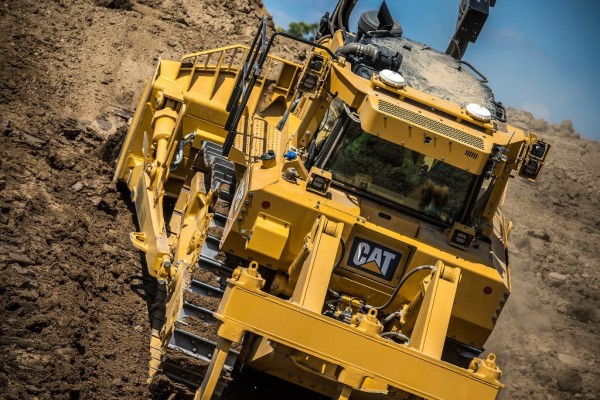 28 Jun 18 Move more material more quickly and more cheaply – that was the challenge put to the designers of the new Cat D8T dozer. 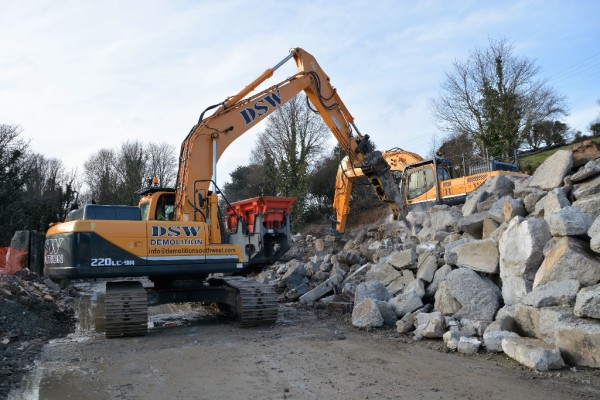 26 Jun 18 When St Austell-based contractor DRS Demolition National closed its doors in 2015, Cornwall found itself with one less capable demolition specialist. But it wasn’t at all long before a replacement service came along.